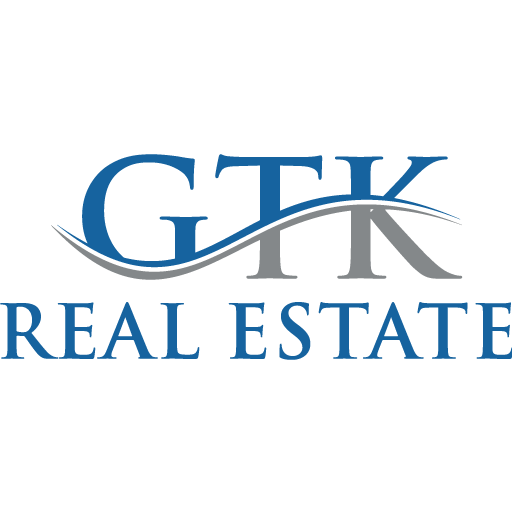 The bulls have been rampaging through Wall Street for five years and the pessimists say, if you are not in the party now, it’s too late to join.

Quoted  in USAToday,  Barry Bannister, chief equity stategist at Stifel, says he is not a bear, but the upward trend in stocks won’t continue.  He predicts a leveling out of prices in 2014.

Blogger Toby Connor of Gold Scents says the market is ripe to reverse and appears to be in a bubble of overvaluation caused by the Fed. Connor recommends individuals save their money until stock prices correct and buy low.

The average year-end price target of 13 strategists polled by Bloomberg Businessweek was 1890. By now, we know whether they hit the target or not. Either way, the S&P did very well in 2013. He predicts a 13 percent gain in 2014.

Bannister predicts that the S&P will stand at 1750 at the end of 2013. John Stoltzfus, chief investment strategist at Oppenheimer, was positive. He says the stock market will receive support from the ongoing migration of investors’ cash from bonds to stocks. And stocks are more attractively priced than bonds. He expects the S&P 500 to grow profits at 5.5 percent in 2014.

Stoltzfus doesn’t believe the Federal Reserve’s bond-buying program, or quantitative easing (QE) is responsible for 2013 stock market gains and  says it just primed the well of the U.S. economy. He says the market will be able to avoid relapse when the Fed starts dialing back on its stimulus.

Can’t afford to hire an MBA to grow your business?

New credit scoring model could add points to your score

This Site Is Protected By
ShieldPRO →